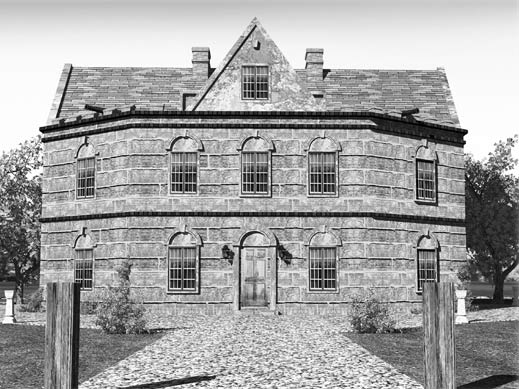 Just outside Market Harborough to the South West lies the village of Lubenham. On the right hand side of the Lutterworth Road as you exit the village, you will see an inconspicuous sign on a gate which reads, ‘Papillon Fields Farm’. This is part of the site of where Papillon Hall used to stand before it was sadly demolished in 1950.

The original hall was built by David Papillon in 1624, a man of French descent who specialised in building fortifications. The building was octagonal in shape and surrounded by a moat. In 1903, the building was extended and refurbished by the well known British architect, Sir Edwin Lutyens who was obviously inspired by the hall’s French name for butterfly, by creating four ‘wings’ along with an extra floor. It was during this rebuild that a skeleton was discovered hidden behind a wall in what was known as ‘Pamp’s Attic’. ‘Pamp’ was a nickname given to David Papillon’s Great Great Grandson, also named David, who eventually inherited the hall. It was during Pamp’s occupation of the hall that strange things started to happen. Local villagers used to make the sign of the cross in dough when baking bread to ward off Pamp’s ‘evil eye’ due to his unusual ability to transfix people against their will.

Another well known story concerns a pair of brocade ‘slippers’ that were said to be cursed, being blamed for several unfortunate accidents and even deaths to all those who removed them from the hall. They were eventually sealed in a locked stronghold with the key being thrown into the hall’s pond.

More of this fascinating and chilling story along with some never before seen pictures can be found in my book, Haunted Harborough, now on sale in all major bookstores or from this website.

In the meantime, please view this (test) animation below showing the hall as it looked after Lutyens’ alterations.