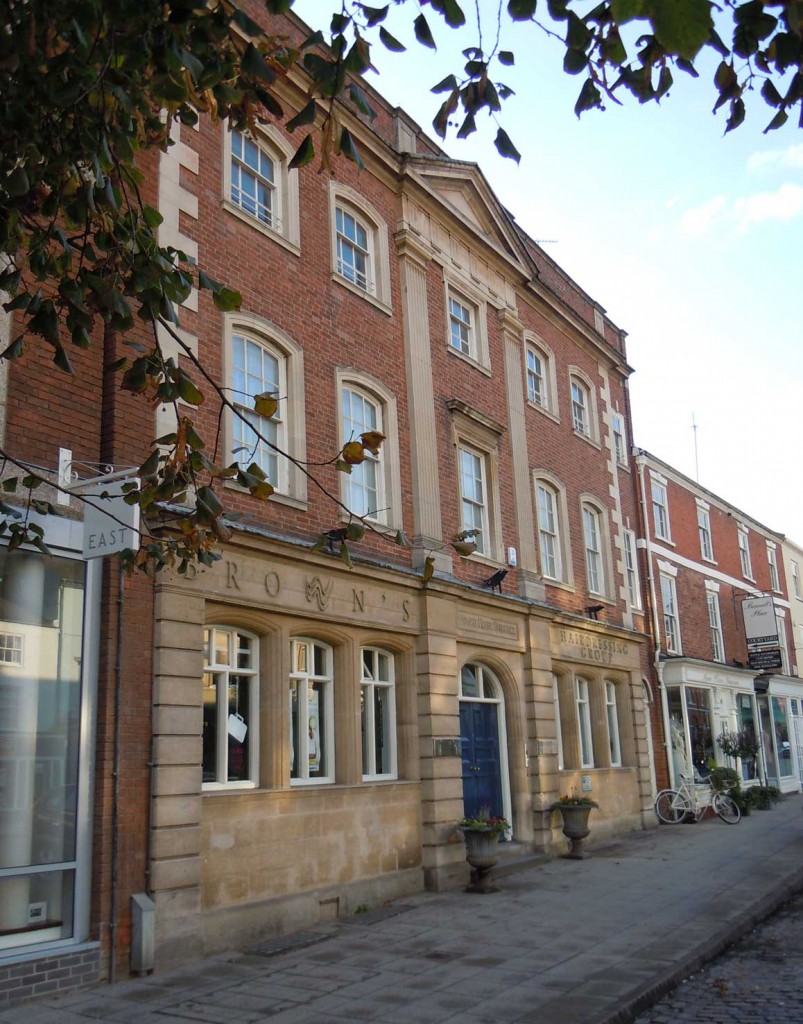 .The Manor House is best known for being part of the head office of the household name of crisp manufacturer, Golden Wonder. It is now occupied by Brown’s  hairdressing salon. In the early 1800s it was used as a courthouse with tales of people being hanged on the premises. No surprise then that over the past three decades there have been tales of ghostly footsteps, loud unexplained bangs and cupboards and doors opening by themselves. Recently, a patron of the salon claimed to have seen the ghost of a man dressed in what appeared to be Victorian clothing, complete with top hat! The figure was standing by an unused fireplace and the sighting prompted the manager to get in touch with a team of paranormal investigators. Before long, the team (Ghost UK) had captured a strange orb of light in the same vicinity and the video image even made it onto primetime TV!

One particular documented event occured when an almighty force pushed against an outside door, making it bulge and shake, ‘…as though an elephant was trying to get in.’ said a witness. On another occasion, the ghost of a girl was seen rooted to a particular spot. The eye-witness described her as, ‘…not see-through but definitely not human.’ To hear more of these stories, please refer to my book. This particular haunted building does not feature in my documentary.